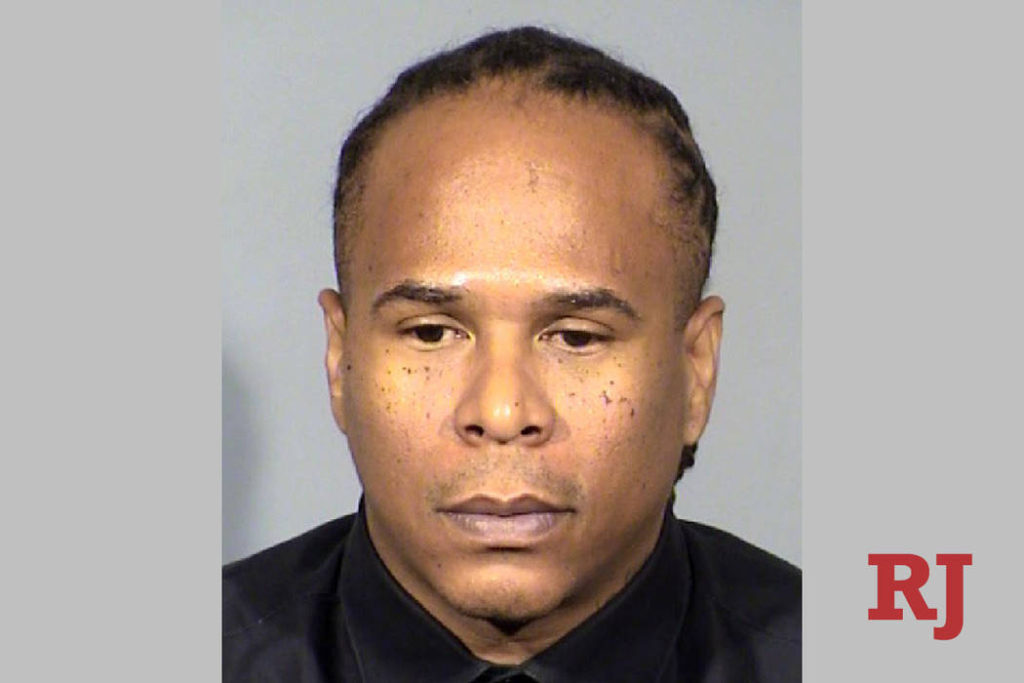 (Chuck Muth) – While it has yet to convene its first meeting, the Nevada Legislature’s “Brothel Study Committee” already appears to have taken on the political attributes of what Groucho Marx once described as “the art of looking for trouble, finding it everywhere, diagnosing it incorrectly and applying the wrong remedies.”

Indeed, the committee’s mandate is to study the health and safety of sex workers working in Nevada’s rural legal brothels – where they are licensed, regulated by the government and work in a safe, protected environment.

But the Legislature has prohibited legal brothels in Clark County.  And not surprisingly, that’s where the trouble is and where the health and safety of sex workers is most at risk.

“In one, a security officer at the Wild Wild West casino on West Tropicana Avenue reported encountering a screaming woman, dressed only in her underwear, who said she was beaten by a man she identified as her ‘pimp.’

“’She was punched in the mouth and thrown out of a maroon 4-door Lincoln sedan,’ an arrest report for Elam states. ‘(She) said she was hit by her pimp and thrown from the vehicle because she was not doing what she was supposed to.’

“The woman told police Elam…had punched her in the face before she was thrown out of the car, causing her to hit her head and lose consciousness.”

In the second incident, police found the victim with her “left eye bruised and swollen.”

“Elam struck her numerous times all over her body, placed his hands around her neck which restricted her breathing to the point of losing consciousness,” police wrote.

But she refused to cooperate with law enforcement because she had several prior arrests for prostitution and “was afraid Elam would kill her and that police would be unable to keep her safe.”

When the Brothel Study Committee convenes, the public would be better served – as would the health and safety of sex workers in Nevada – if it would stop looking for trouble everywhere and focus on where it truly exists.

And that’s NOT in the state’s legal brothels.

Mr. Muth is president of Citizen Outreach, a limited-government grassroots advocacy organization, and government affairs counsel to the Nevada Brothel Association.  His views are his own.